KADO (abbreviation in Ukrainian) was established for dose calculation and support decisions about countermeasures (protective actions). The system includes models for calculation of the atmospheric transport, external and internal doses, as well as a module for justification assessment of emergency and urgent countermeasures. KADO was operated since 2003 at Rivne NPP and was commended by experts from the International Atomic Energy Agency during OSART (Operating Safety Analysis Review Team) missions and by experts of several missions of WANO (World Association of Nuclear Operators plants). By the order of NNEGC “Energoatom”, KADO was adapted and spread for all 4 operating Ukrainian NPPs (15 units). These works were finalized by the RPI in 2014. KADO it fully complies with the requirements of Norms of Radiation Safety of Ukraine (NRBU‑97). The use of KADO for emergency response was endorsed by the Ministry of Health of Ukraine. 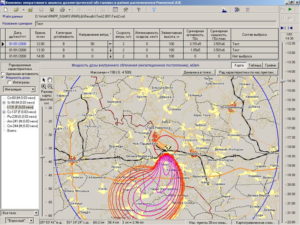 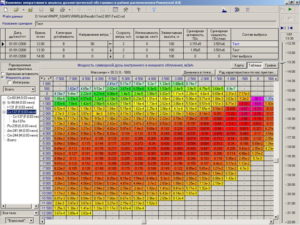 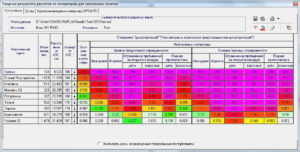 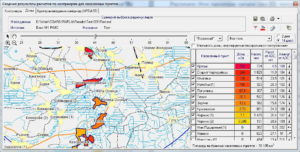 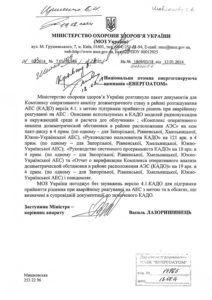 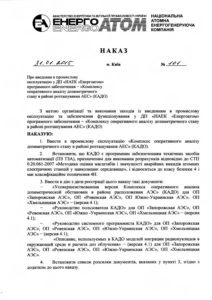 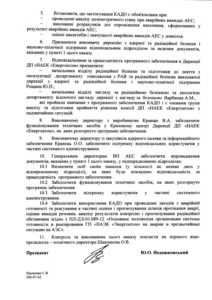 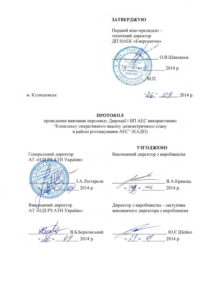